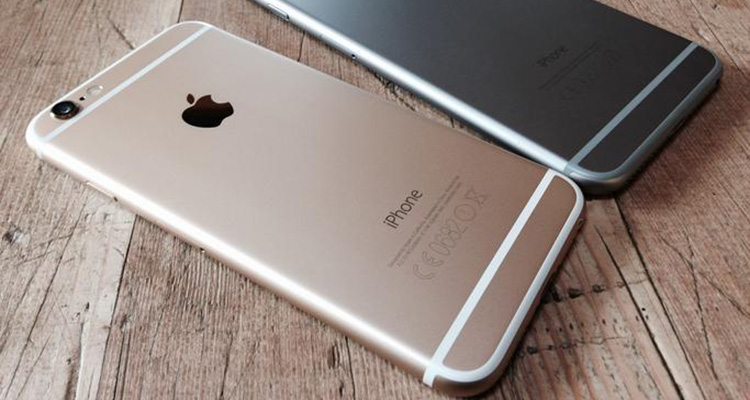 How Does Wireless Work? 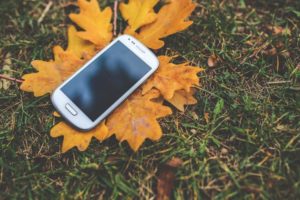 Well it’s pretty simple to understand. You really only need to things when it comes to wireless charging. The first thing you will need it a phone that is compatible with this kind of charging and then a wireless charger that works with your specific phone model. Now on to the more technical aspect of this topic. The wireless charger emits a magnetic field from the transmitter coil around your phone when placed on to the charger, which is normally a pad of some sort. this magnetic field turn into an alternating current that goes into the receiving transmitter inside of your phone, thus charging it. It is kind of like magic, but really it is all science.

Is it Worth it?

This would vary from person to person depending on our opinions and schedules, but I will go ahead and say that wireless charging is really not worth it for a few reasons. It says wireless but the charging pad has to be plugged in therefore defeating the purpose of the name itself. Another reason would be that it costs more to use in terms of power. If you start using a wireless charger you might notice an increase on your power bill, although nothing too significant. The last reason I will explain is charging time. There were tests and studies done using a Samsung Galaxy S6. It took about an hour and a half to be charged to full using a regular charger, while the wireless charger took about three full hours to charge it from zero percent. All in all, wired is obviously the better choice here.

Maybe one day in the future there will be a wireless charger that doesn’t use so much power and doesn’t take hours to charge the phone, but for now we are stuck to the outlet. If the Galaxy S8 incorporates it, maybe it’ll be worth it. We won’t know the future of this type of charging until it happens. Try reading this if you want your Android battery to last longer! For any other phone needs and repairs come check us out at iRepair of Panama City! We have two convenient locations, one in Destin and the other in Panama City Beach! 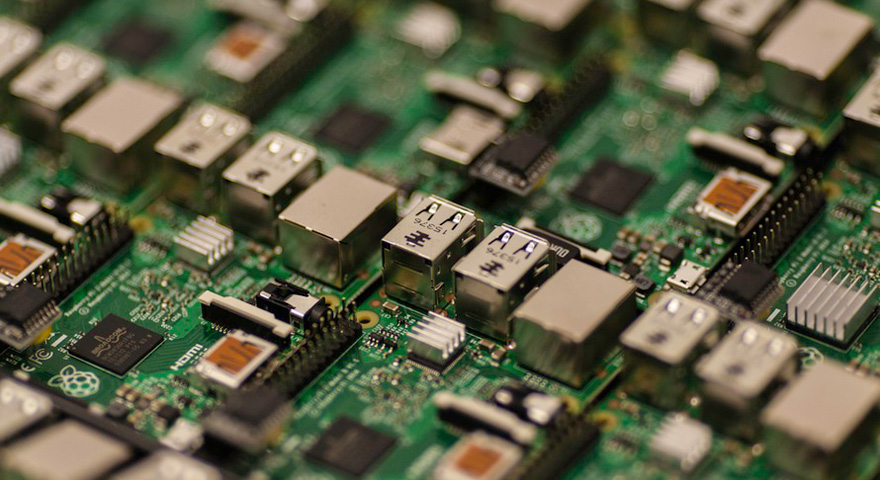