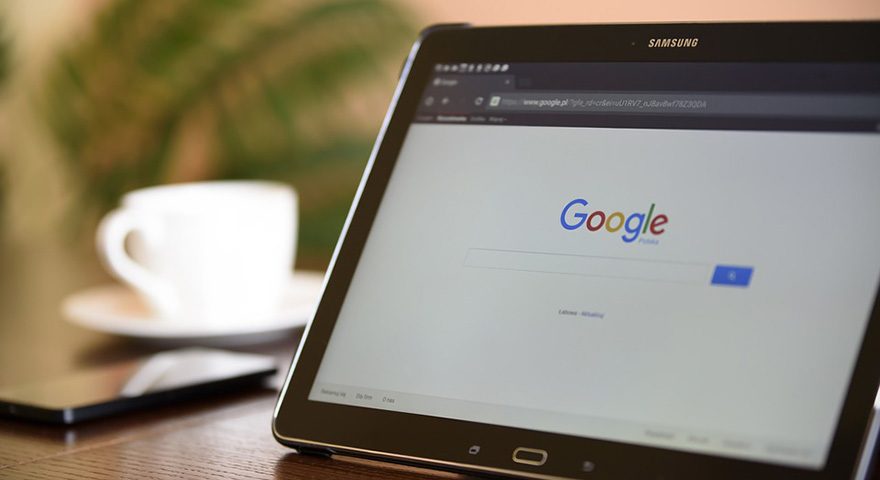 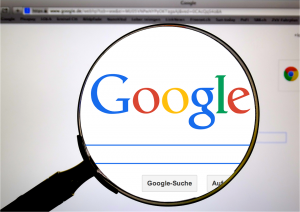 Today in this update I am going to be more in depth about a previous topic. Not too long ago I was letting you all know about the Google Pixel and the XL version of the phone. I have some new information about these phones and I hope it’s true. While nothing is official yet, it might be soon. We will get to that down below. I know that there are a lot of people who are really excited to see what the hype is when it comes to Google phones. Consumers either love them or they hate them. This is Google’s time to shine and see if they can stand up against Apple’s iPhone 7.

Some old, Some new

You’re probably wondering what that means, so allow me to explain. “Speaking to two independent sources, we now strongly believe that Google’s formerly-maybe-Nexus-phones, Marlin and Sailfish, will be marketed as the Pixel and the Pixel XL,” said David Ruddock over from the website Android Police. The prices may also be a factor. They may be replacing the Nexus phones with these and keeping the prices, such as the Pixel XL costing around $450 to $500 for the 16GB. This is just a small update, but I hope it explained some things a little bit better. For some of the rumors about the specs, please check out this post! Google also released a 30 second video of a square outline. It kept changing size until it was the size of a modern smartphone. After this the date October 4th popped up on the left side, and the Google symbol on the right. What could this mean?

While we don’t know all of the information about the new technology coming out these days, we do know one thing. We can help your phone if it ever breaks. You don’t have to worry about sand damage, water damage, or cracked screens anymore. We can actually get most repairs done within 15 minutes or less. If you need anything for your phones such as accessories or repairs stop by iRepair of Panama City! Don’t forget that we have two convenient locations. One in Destin and the other in Panama City Beach!