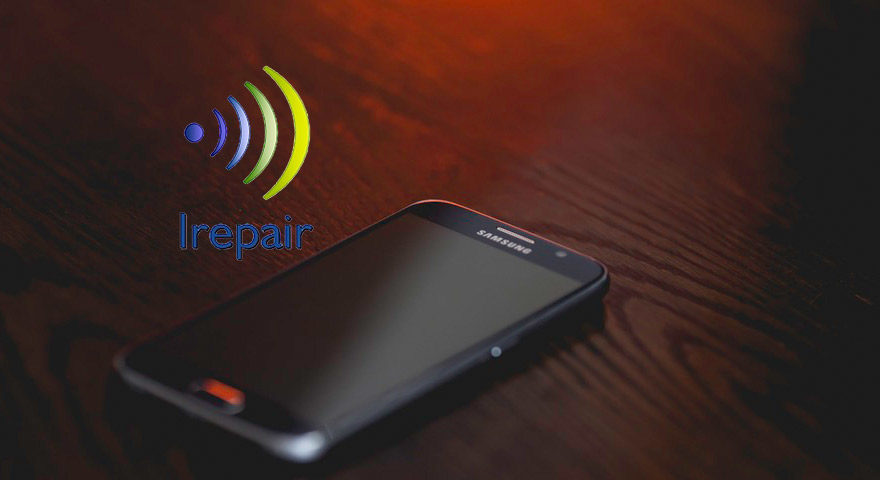 New Archos Phone on the Market 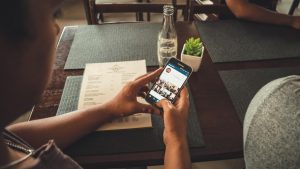 The Archos 50 Saphir is a new phone that will be showcased at the IFA 2016 next month and it might just be one of the best phones that isn’t a Samsung or Apple device, if I am being completely honest with you. The phone is water resistant and can actually go down a whole meter under water while lasting for about half an hour. The main thing that is interesting about this phone though, is the phone battery and the price, but I’ll get to that later. I think you will enjoy it when we start talking about it. Also be sure to check out our posts about the iPhone 7 release date and the Galaxy S8 Specs!

Although this phone may look durable, it may not be. It can only withstand a drop from around 3.2 feet. The phone will be running on Android’s latest software which would be 6.0 Marshmallow. Alright I can’t contain my excitement about the phone’s battery life. It has a 5200 mAh battery which should be enough for around 2 days of use, at least that is what Archos is claiming. The other features of the phone aren’t quite as impressive. They include a 5-inch 720p IPS display, a quad-core MediaTek MTK6737 processor clocked at 1.5 GHz, 2 GB of RAM, and 16 GB of expandable storage space. There is also LTE and dual SIM support on board, plus a 13 MP rear camera, and a 5 MP front-facing camera. The camera doesn’t seem too bad, but they definitely could have done better with it. Plus 16 GB is not enough for modern smartphones and they apps that are available these days.

The phone will be released in Europe around October, but there is no set release date for the United States. The best thing though would be the price. Get this, the phone is being sold for a little over $200. I think the exact price would be $222. It is 190 euros in Europe. It seems that other countries always get cool phones before we do unless they are majorly mainstream, but that’s okay. Most consumers want the newest Samsung or Apple device. Enough about this phone until it’s released and make sure you come to iRepair of Panama City for all your phone needs! Don’t forget we have two convenient locations. One in Destin and the other in Panama City Beach!