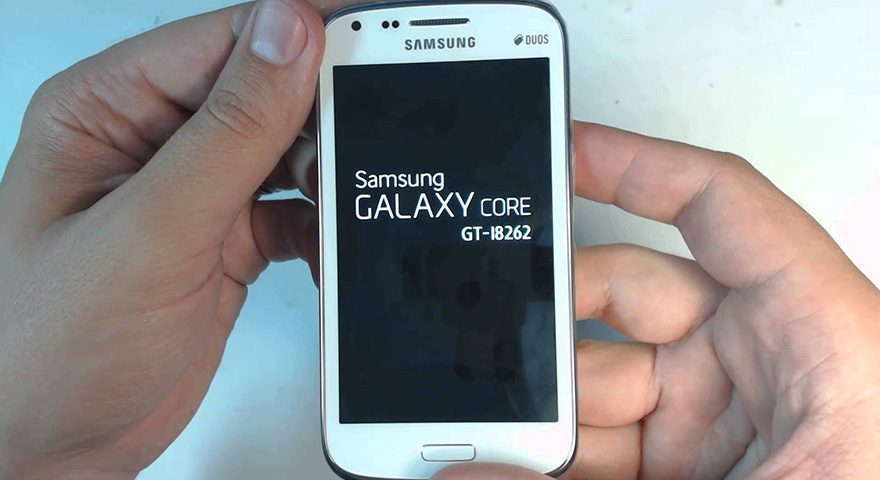 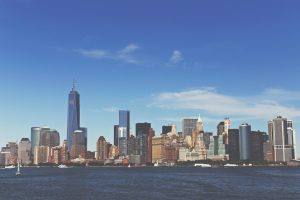 Just a few days ago on Saturday a six year old boy in Brooklyn, New York was yet another victim to a Samsung battery cell issue, this time a Galaxy Core. The boy was simply watching videos on the phone when all of a sudden the phone exploded right in his hands is what the grandmother told The New York Post. Once the phone went off like a time bomb, the family called 911 and the boy was rushed to the hospital with burns on his body. He has been released but his grandmother says he is now too scared to go near other electronic devices in fear that they will also hurt him. It’s completely understandable though. We shouldn’t have to worry that our smartphones will blow up while we use them.

Not the First Time

Yes you heard that right. Originally it was thought that the exploding phone was a Samsung Galaxy Note 7, but the mother informed everyone that it was an older Samsung phone, the Galaxy Core. There have actually been over 30 other reports of the Galaxy Note 7 batteries overheating and catching fire. I guess it took a 6 year old boy getting burned to make them finally recall it. Since it’s recalled they have a trade in program where you can get a new replacement, among other things. You can read more about this on there website which I will link right here. There are also rumors that they will release the Galaxy S8 sooner to make up for the damage from the Note 7, but is that a good idea? They might want to check and make sure the battery cell doesn’t have any other issues.

We might not be able to fix your phone if it explodes, but we can fix just about anything else. Water damage? We got it. Sand damage? Done. If you need anything for your phones such as accessories or repairs stop by iRepair of Panama City! Don’t forget that we have two convenient locations. One in Destin and the other in Panama City Beach!