How do Touch Screens Work?

Should You Use a Screen Protector?

How to Pick a Phone Case

How do Touch Screens Work? 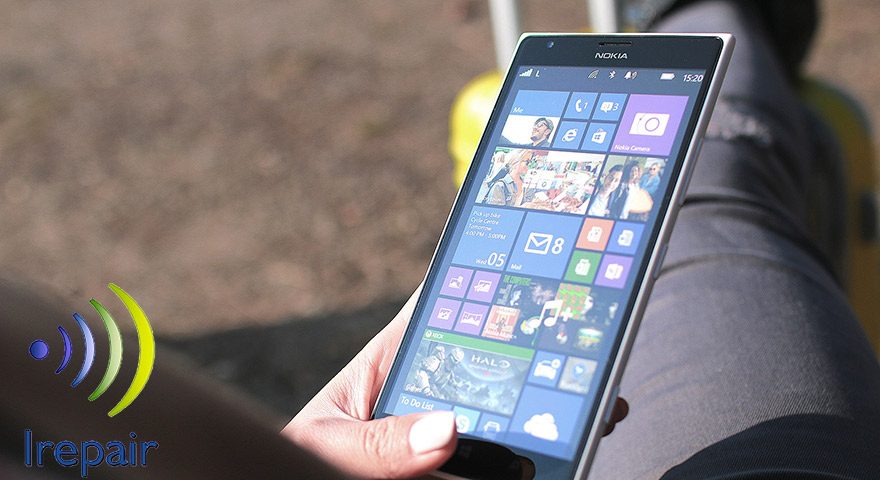 What Even is Capacitive and Resistive? 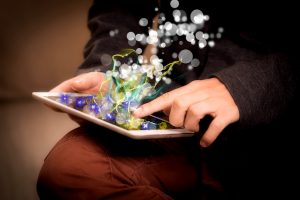 You see there are two main types of touch screens. You have capacitive and then there is Resistive. Resistive touch screens are on things like ATM’s and those debit card machines at the grocery store. They resist your touch, hence the term resistive. Behind the screen you have these layers that react to your touch. When the layers touch as you press, the electrical currents are changed at the point of contact on the screen. These types of screens are more durable, but they shouldn’t be used for devices such as phones and and I’ll explain why.

Why Wouldn’t you use it?

Resistive screens are harder to read because of the multiple layers that can also reflect ambient light easier. The other issue is, you can only use one touch at a time on resistive screens. That would completely rule out zooming in on your screen when you need it most. You wouldn’t be able to get a closer look at photos, text on a webpage, your favorite book, etc. That’s why most devices use capacitive touch screens. Capacitive is a type of touch screen that is on high end phones, tablets, and touch screen computers. They detect electricity instead of the electrical current from point of touch.

I will try my best to explain capacitive touch screens and make it easy to understand. These types of screens don’t work from just a simple touch. Instead they work with electricity. Yes that does included your skin. The reasoning behind this is that we are made up of atoms that hold positive and negative electrical charges – (You learn something new everyday, don’t you?) – so when you touch the screen your charges cause a reaction with the small grid of wires behind the screen. These wires are smaller than human hair and are electrostatic. It’s an interesting concept when you think about it.

What Should I do if my Touch Screen Won’t Work?

You could look it up online and see if you can fix the issues yourself because it could simply be that you need to restart your phone. If all else fails you can always bring it to us at iRepair of Panama City. Whether it’s a cracked screen or water damage, we have it covered! Don’t forget that we have two convenient locations, one in Destin and one in Panama City Beach. Click here for our phone number and addresses! 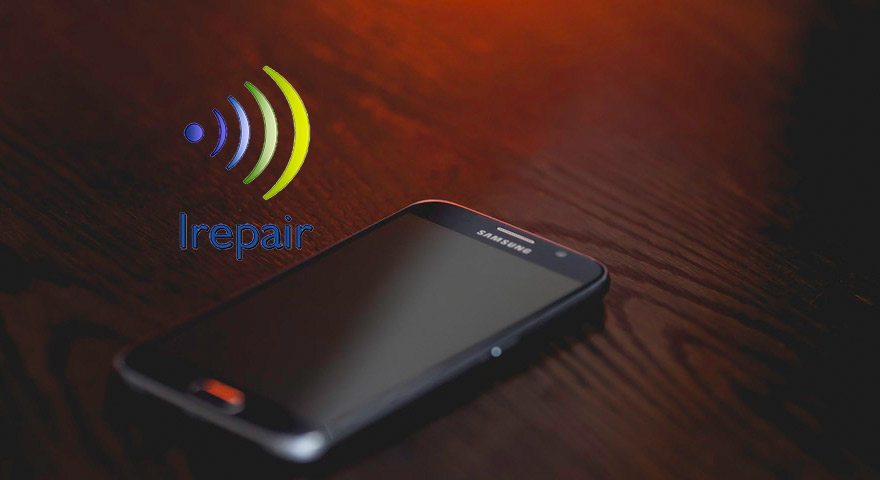 How to get the Most out of Your Android Battery