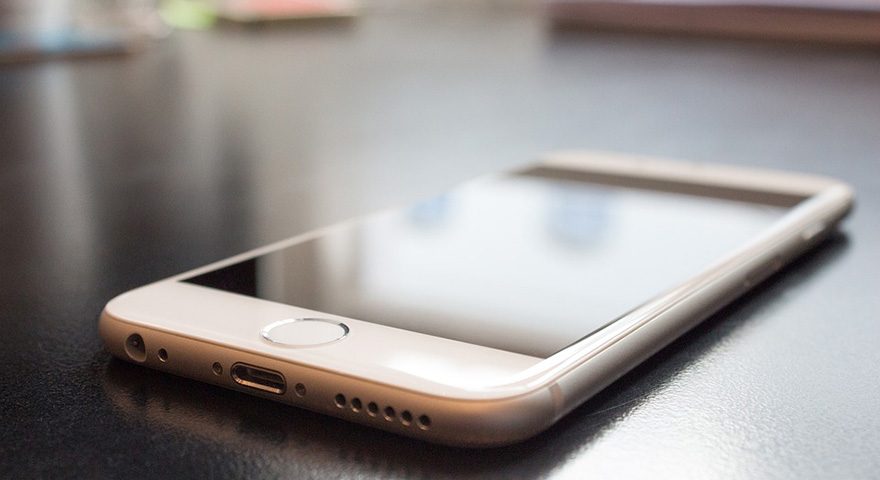 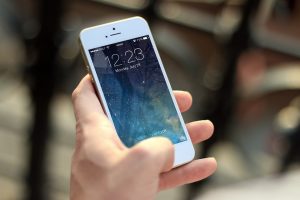 Yes after waiting for months and months for the iPhone 7, we have an official date for the Apple press conference. It’s going to be held on Wednesday, September 7th, 2016 – (They are pretty clever with the 7, aren’t they?) – and not only will they finally release the specs for the new iPhone, but they might be announcing the new Apple Watch 2. There have been even more rumors about the phone which I will discus down below, but just hang in there everybody. The long awaited new iPhone will be here soon. Some even say it will be available for preorder two days later after the press conference on the 9th of September, which makes sense because it’s going to be a Friday. A lot of people get paid on Fridays as well. Ah economics and consumerism at its’ finest.

Alright well I won’t keep you waiting, but as you have probably guessed Apple will be announcing the iPhone 7 and the iPhone 7 Plus at this meeting. A two for one kind of situation as always. There is a reason we always have to wait so long for the new iPhone. Okay so let’s talk size. The normal 7 will be about 4.7 inches and the 7 Plus will be about 5.5 inches, which is a pretty good size difference. It’s almost an entire inch larger. The phones will be powered by the new A10 processor. The 7 is rumored to have a 1960 mAh battery, while the 7 Plus should have a 2910 mAh battery inside the phone. Not as big as the Archos 50 Saphir, but still huge! The 7 will have a 12 megapixel rear camera, while the 7 Plus will come equipped with a dual-lens 12 megapixel shooter. The camera quality will be so nice on the new iPhones. Now let’s talk about storage space. Apple is expected to up the base storage configurations from 16 GB to 32 GB for the iPhone 7 and iPhone 7 Plus and top out storage at 256 GB.

It doesn’t matter if you get the new iPhone or the Galaxy S8, all that really matters is that your phone works. If you need anything for your phones such as accessories or repairs stop by iRepair of Panama City! Don’t forget that we have two convenient locations. One in Destin and the other in Panama City Beach!