History of the Smartphone 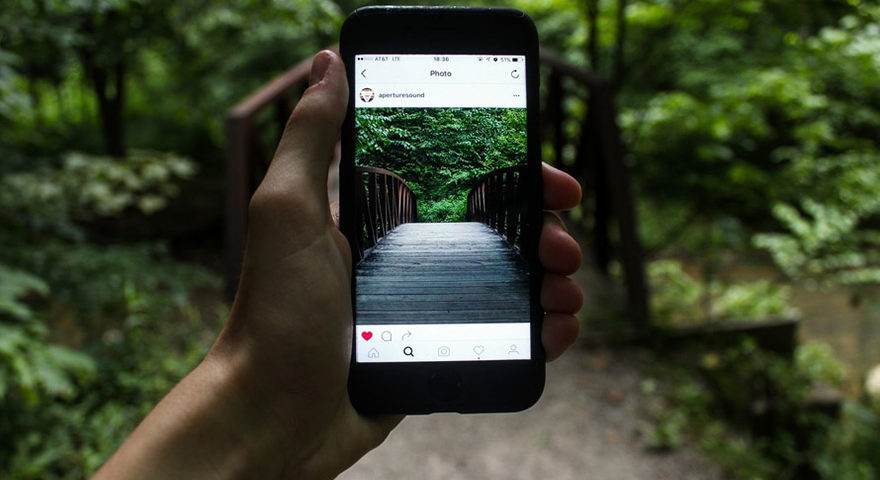 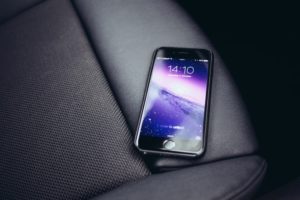 Yes it’s almost that time of the year again. Apple will be announcing a brand new phone, the iPhone 7. The seventh one in this generation of smartphones. You might ask, “Why do we need another one?” Well it’s all economics. You must provide what the consumers want, even if that means another eight hundred dollar phone that might be exactly like the one before it, just with a better camera and maybe different colors.

As you can see Apple always released the iPhone the same month that it’s announced. It has been around ten days or a little longer before they release it once it’s unveiled at a conference. They have also announced phones a lot in September. Does this mean the long awaited iPhone 7 will finally be available in a month or two? Only time will tell.

The iPhone 7 might be announced soon so come load up on anything you might need for your current phone while it lasts. iRepair of PC has just about anything phone related and can fix any problems you might have. Don’t forget we have two convenient locations! One in Destin and the other in Panama City Beach.