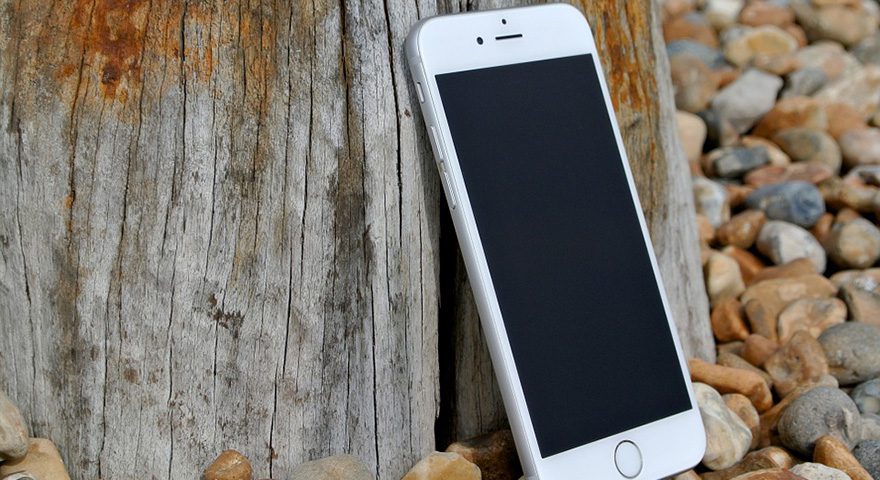 Jailbroken Within the Week 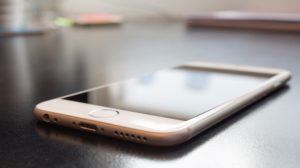 The iPhone 7 has been out for a week or so, but someone has already been able to jailbreak the new device. How did he do it? We all know it can be a cool thing when you have a jailbroken iPhone. Who can say no to to free apps, free music, widgets, and all of the customization that comes along with it. First let’s talk about who did this. His name is Luca Tedesco. He is a security researcher, a hacker, and a developer. He knows technology more than the average person does, so that explains why he was the first person to jailbreak an iPhone 7. The picture he posted showed his new iPhone 7 running iOS 10.0.1 with Cydia 1.1.26 installed.

We Don’t Know How

While we all want to jailbreak our new iPhones, that might not happen for awhile. Luca Tedesco is a security researcher so he most likely did this as part of his research to test the security on these new types of technology products that can been coming out. He is going going to keep it under wraps, but we don’t know if that’s for better or for worse. Is the iPhone 7 easy to jailbreak, but we are just overlooking a few simple steps? I guess we won’t know until more people have figured out how to breach the security. I expect there to be an easy jailbreak method out on the internet available for download sometime within the next couple of months. Until then we just have to be patient.

We know that there are a lot of things that can go wrong with new phones, so that’s why we’re here to help. With friendly customer service, nothing can go wrong. Cracked screen, water damage, or sand damage? We can help you fix it at an affordable cost. If you need anything for your phones such as accessories or repairs stop by iRepair of Panama City! Don’t forget that we have two convenient locations. One in Destin and the other in Panama City Beach! 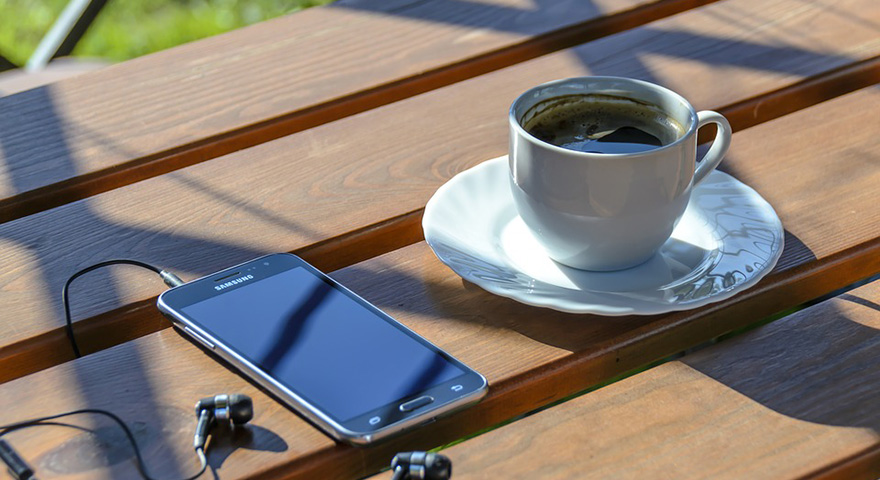