Android vs Apple vs Windows

How to Pick a Phone Case

How to get the Most out of Your Android Battery

Android vs Apple vs Windows 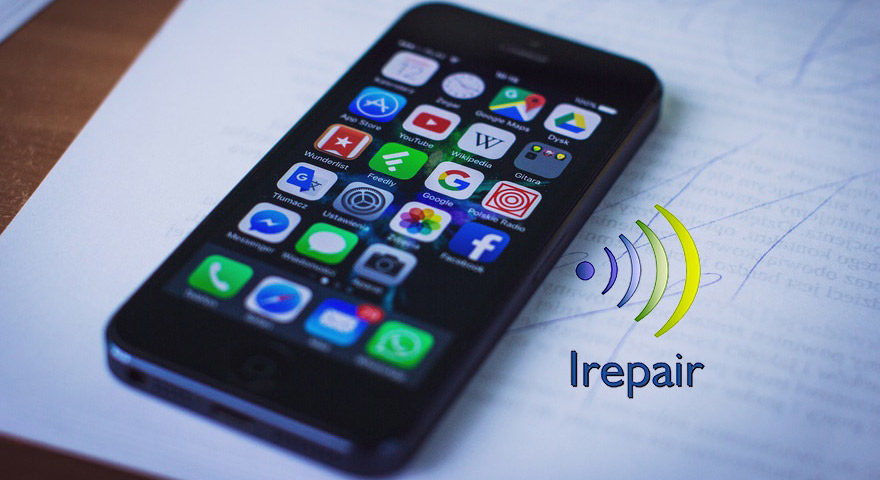 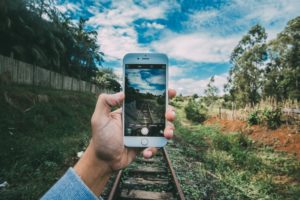 If you want something that is extremely user friendly and is easy to navigate, go with the Apple iPhone. If you don’t mind all these extra features and spacious, yet more complex design, go with Androids. Lastly, if you’re looking for something new with a gorgeous interface, go with a Windows phone. Always remember though, if you break your phone to come see us! Don’t forget that we have two convenient locations, one in Destin and one in Panama City Beach. Click here for our phone number and addresses!